I am pleased to announce the birth of William Joseph Markham at 8.28am on the morning of 1st February 2012, weighing 9lb 4.5oz. Mother, father and baby are all well :-)

He is called William after:

We pray this William be a devoted follower of the Lord Jesus also, and shed as much of His light into the world as these men.

He’s spent the first 12 hours of his life mostly asleep, but we expect that to change… 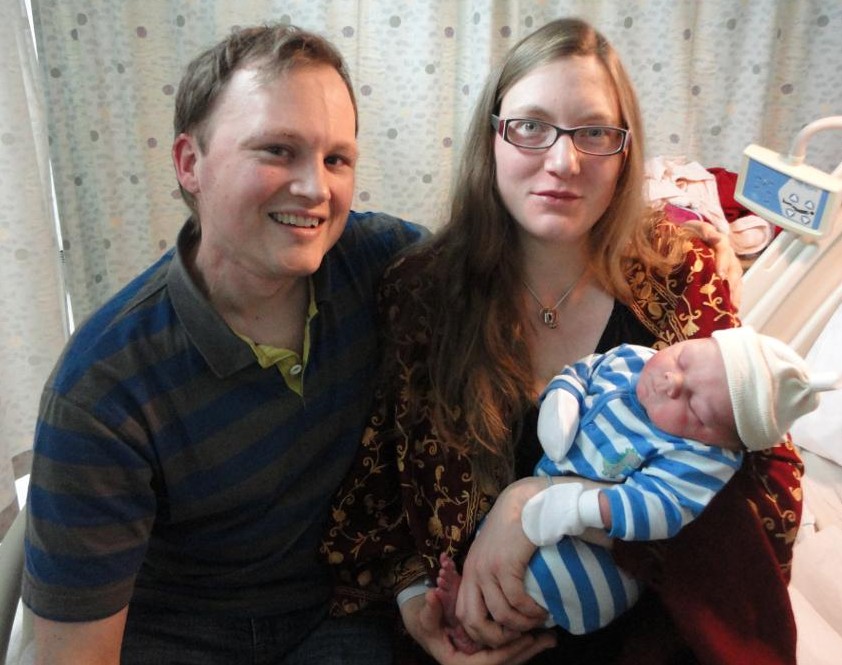