I am pleased to announce the birth of John Phinehas Markham at 10.55pm on the evening of 10th March 2013, Mother’s Day, weighing 8lb 3.5oz. Mother, father, baby and older brother are all well :-)

He is called John after:

He is called Phinehas after the priest whose rather striking story (pun intended) is told in the Biblical book of Numbers, chapter 25. God’s and our approval of that Phinehas may surprise or shock some; I’ve written a little more elsewhere about why we think he is a wonderful person to be named after.

To my eyes, John looks nothing like his brother (and so not much like me either), so we’ll have to see if he is as different in personality also! 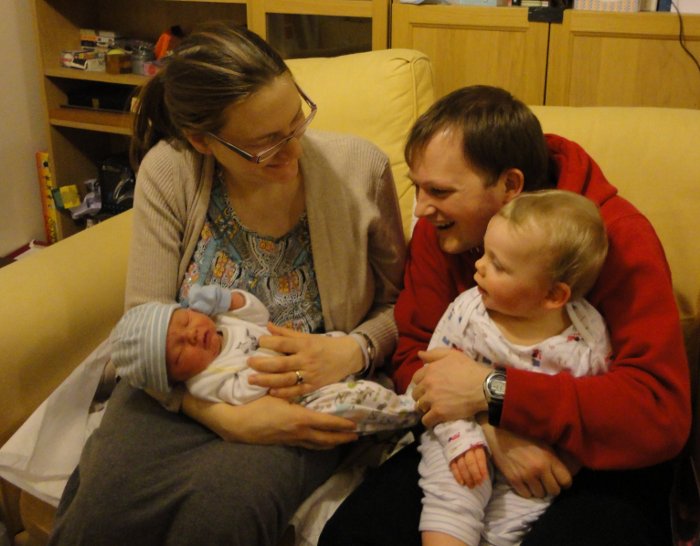 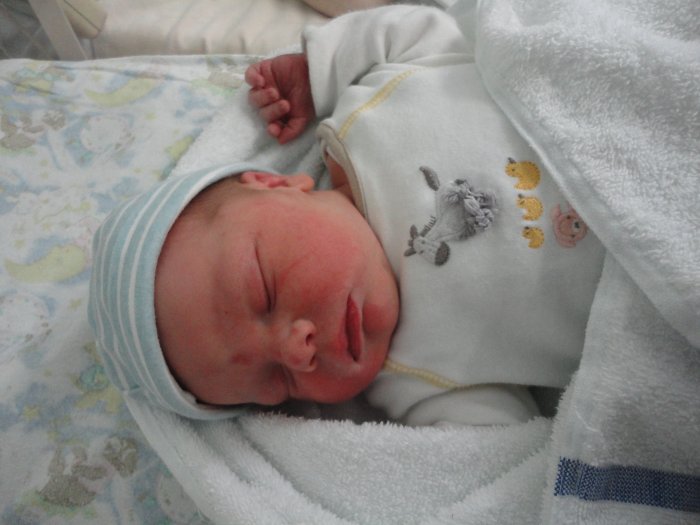