An excellent moment from “Not Even Close: The State of Computer Security“: 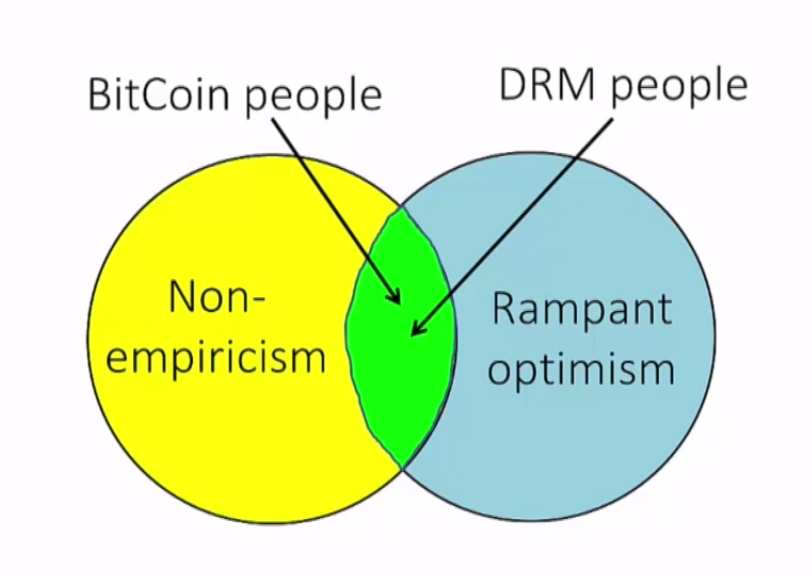 6 thoughts on “The Intersection of Non-Empiricism and Optimism”