I’ve been campaigning a bit on the EU Referendum. (If you want to know why I think the UK should leave, here are my thoughts.) Here’s the leaflet my wife and I have been stuffing into letterboxes in our spare moments for the past two weeks: 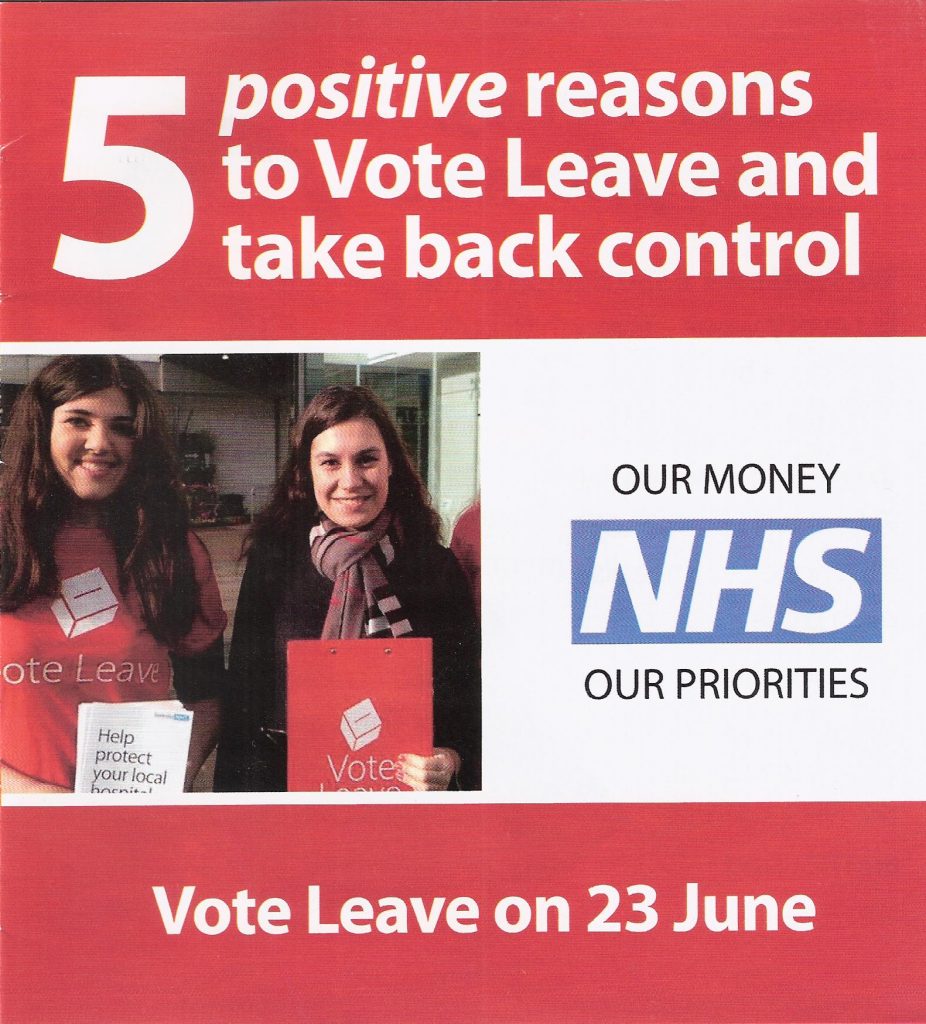 And here’s the leaflet in our area being distributed today by one of the Labour local councillors and the Remain campaign: