The final party at the recent Mozilla All Hands, organized by the ever-awesome Brianna Mark, had a “Your Favourite Scientist” theme. I’ve always been incredibly impressed by Charles Babbage, the English father of the digital programmable computer. And he was a Christian, as well. However, I didn’t really want to drag formal evening wear all the way to San Francisco.

Instead, I made some PDFs in 30 minutes and had a Babbage-themed t-shirt made up by VistaPrint, for the surprising and very reasonable sum of around £11, with delivery inside a week. I had no idea one-off custom t-shirts were so cheap. I must think of other uses for this information. Anyway, here’s the front: 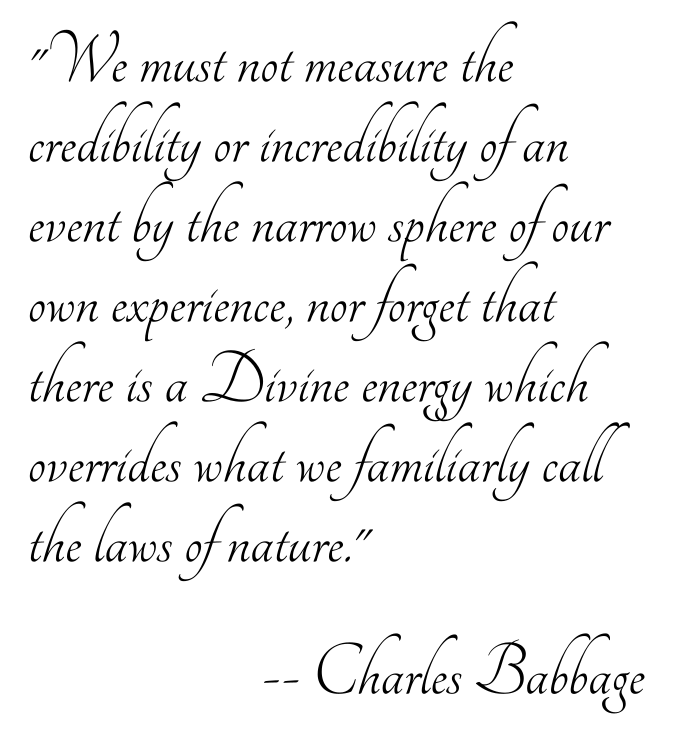 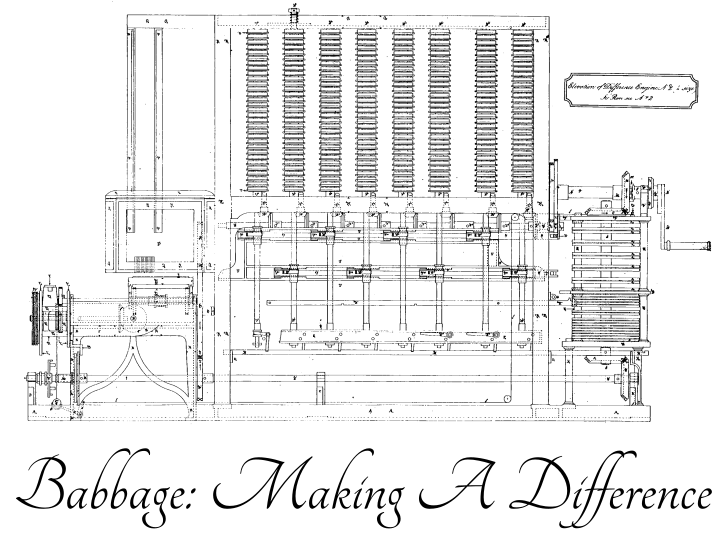 The diagram is, of course, part of his original plans for his Difference Engline. Terrible joke, but there you go. The font is Tangerine. Sadly, the theme was not as popular as the Steampunk one we did a couple of All Hands ago, and there weren’t that many people in costume. And the Academy of Sciences was cold enough that I had my hoodie on most of the time…

One thought on “Turns Out, Custom T-Shirts Are Cheap”